The key to connecting in an interview? Small talk!

Didn’t get a callback after a job interview? WSJ’s Sue Shellenbarger explains how the ability to build a rapport with the interviewer, from the first few minutes of an interview, can make or break one’s chances of getting that coveted phone call. Photo: iStock

Job seekers who don’t get a call back after an interview often wonder where they went wrong.

One factor, new research shows, has a larger-than-expected impact on the outcome—the job seeker’s ability, within the first few minutes of a meeting, to spark an elusive form of interpersonal chemistry called rapport.

How do you forge a quick connection with a stranger? Bartenders, retail employees, stand-up comedians, and police investigators do it routinely, and researchers have studied their techniques. 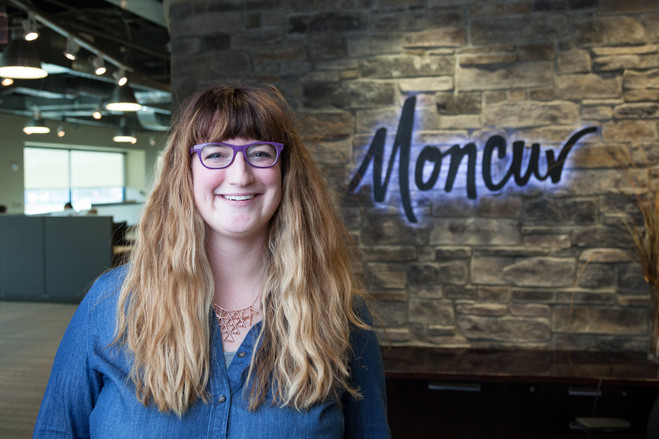 Marketing analyst Christina Oswald says she learned to create rapport with almost anyone while working as a bartender in college, by maintaining an upbeat attitude and looking for common interests. Photo: Adam Claeys

Retail and service-sector employees who perform well tend to pay close attention to customers and engage them in pleasant, upbeat conversations, research shows. Christina Oswald learned to compliment customers on their watch or jewelry or ask friendly questions about their favorite sports while working her way through college as a bartender.

Those skills are helpful in a job interview. She pays close attention to whether a hiring manager is open to small talk, then starts the conversation on a positive note, such as asking about his or her commute and commenting on any shared experiences or neighborhoods, says Ms. Oswald, an analyst for Moncur, a Southfield, Mich., branding and digital-marketing firm. 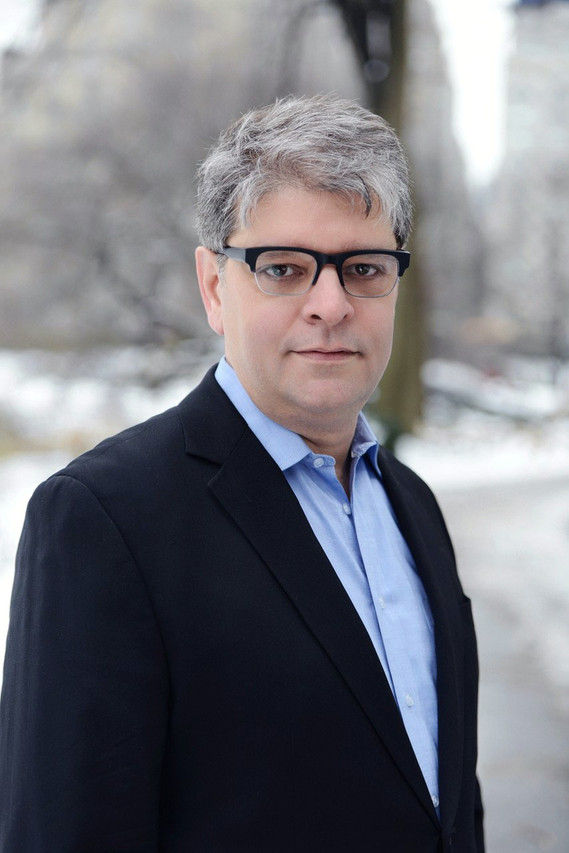 Conflict-resolution expert Aldo Civico advises stepping out of your customary role and making yourself vulnerable. He found common ground with an imprisoned guerrilla leader he was interviewing by talking about a shared passion for Italian cooking. Photo: Michael Young

Police investigators try to generate rapport with witnesses or suspects by finding common interests or shared experiences, according to a 2015 study of 123 law-enforcement officers.

Aldo Civico, a conflict-resolution expert and researcher at Columbia University, got off to a rocky start years ago trying to interview a guerrilla leader in a Colombian prison for a research project. After they discovered and began sharing information about a common interest—Italian cooking—the man opened up, Dr. Civico says.

Skills employed by improvisational comedians enable performers to bond with the audience, research shows. This includes picking up on other’s cues, empathizing, offering upbeat comebacks and giving others a chance to shine, says Clayton Fletcher. As “chief comedy officer” of Peppercomm, New York, a strategic communications firm, he consults with clients on using comedy to improve workplace teamwork and communication.

The transition between the first handshake and settling in for the interview can be “a time to show your personality,” Mr. Fletcher says. He and Peppercomm CEO Steve Cody were walking down a long hall with a prospective client recently when Mr. Cody joked, “This is great, I’m not going to have to get my cardio in today after all.” The client laughed, and “we felt like we’d already bonded,” Mr. Cody says.

Doing your homework can help. Bryan Clayton hates making small talk, but as CEO of GreenPal, Nashville, Tenn., a hiring platform for lawn-care services, he often does so because most job candidates expect it. He was surprised and pleased seven months ago when Josh Hudgins, a candidate for a marketing-related job, bypassed the small talk and dove right into his ideas for helping the company. 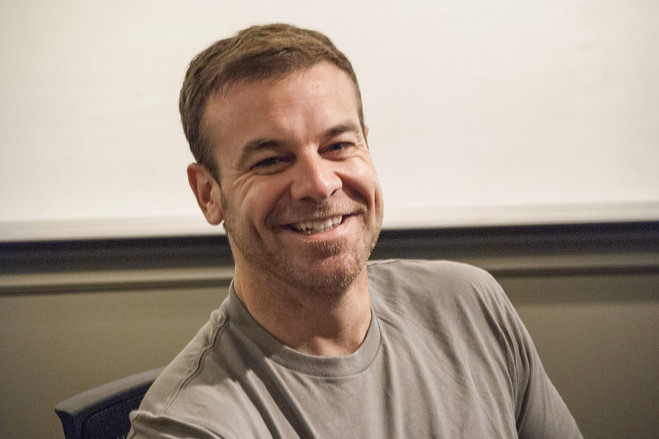 Bryan Clayton, CEO of a lawn-care marketing service, says he was amazed nine months ago at one applicant’s remarkable ability to build rapport with him by diving into tactical talk about his business. Clayton later learned that the applicant used an app called Crystal to analyze his LinkedIn profile, helping him tailor his approach. Photo: GreenPal

Mr. Clayton later learned Mr. Hudgins had used an app called Crystal to analyze Mr. Clayton’s LinkedIn profile and determine his personality type—as a task-oriented person who doesn’t like to waste time. Mr. Hudgins says the analysis helped him tailor his responses to match what Mr. Clayton preferred, and he got the job.

Researchers for the first time recently documented the impact of rapport-building on success in an interview. In a recent study of 163 mock interviews, the interviewers were asked to rate candidates’ competence after two to three minutes of introductory small talk, then score candidates’ performance on a series of 12 job-related questions.

Candidates who managed to find common ground with interviewers and spark a sense of trust before the interview received higher overall scores from interviewers than those who performed equally well on the interview but failed to generate that early sense of connection, according to the study led by Brian W. Swider, an assistant professor of organizational behavior at the Georgia Institute of Technology, Atlanta. 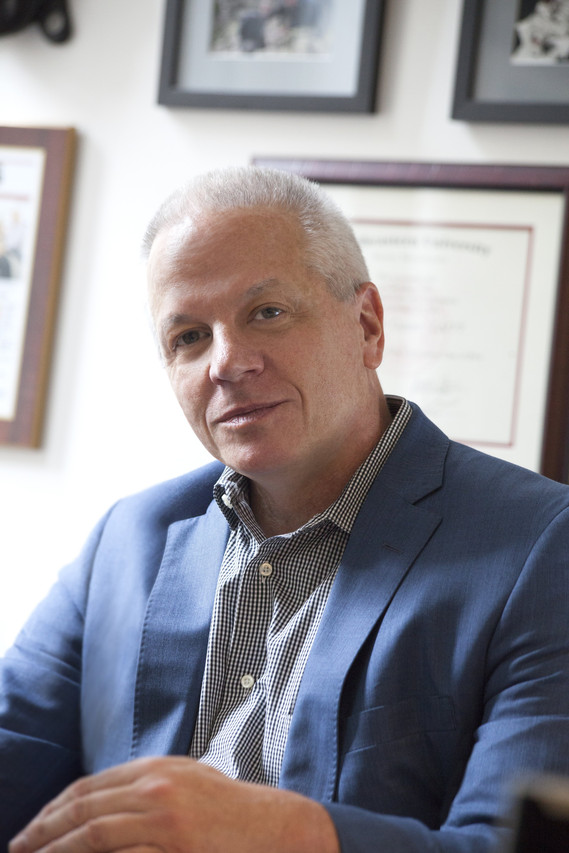 Steve Cody, CEO of a New York marketing firm, says he and the firm’s chief comedy officer, Clayton Fletcher, broke the ice before interviewing with a prospective client by joking about the long walk between the lobby and the client’s office. Photo: Matt Lester

An applicant’s ability to spark rapport seems to have a unique influence on whether he or she gets the job, Dr. Swider says.

Encounters with retail employees can afford job seekers an opportunity to practice small talk, Dr. Swider says. “If you’re getting coffee at Starbucks or stopping at the grocer, ask the barista or clerk how their day is going,” he says.