Sample Interview Questions: Tell Me About A Time You Were On A Team And A Team Member Wasn’t Pulling Their Weight And How You Addressed The Situation. 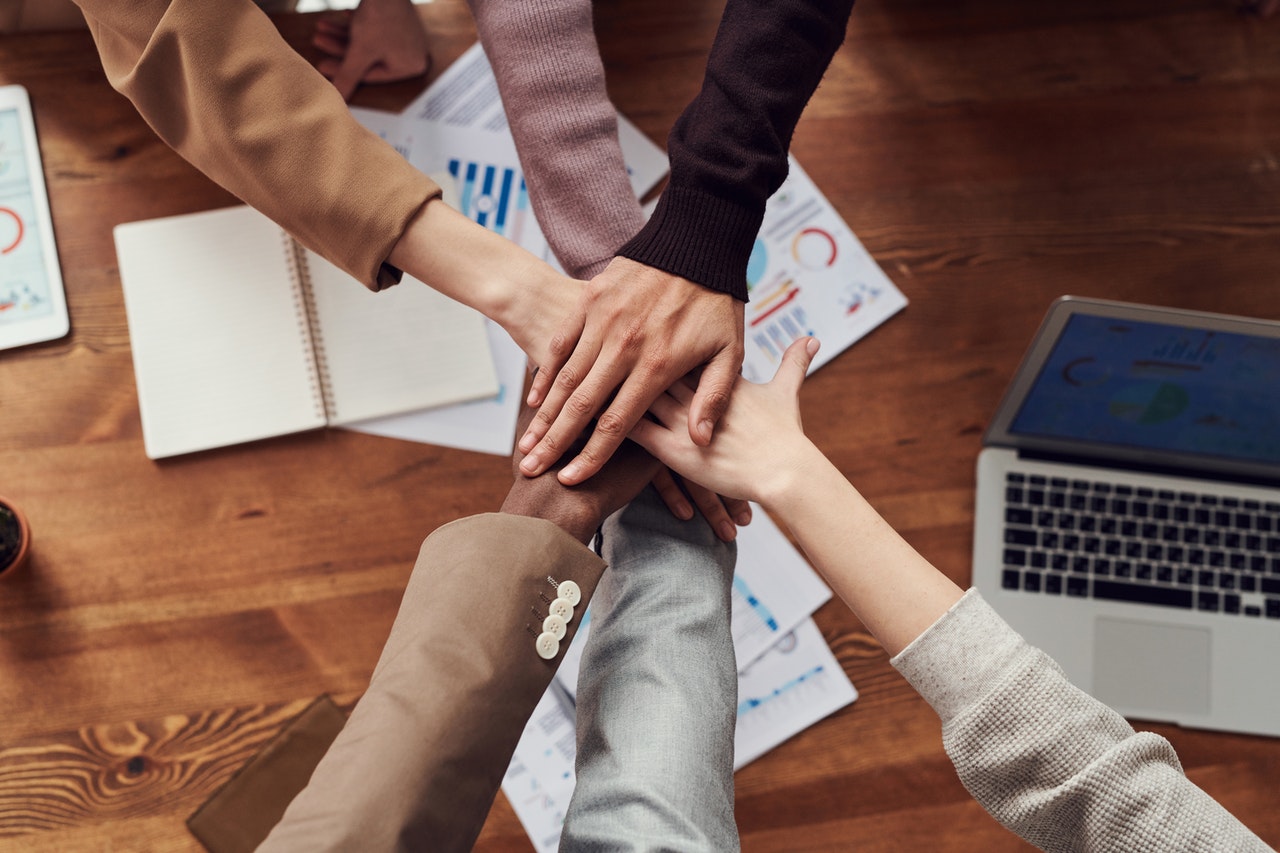 Sample Interview Questions: Tell Me About A Time You Were On A Team And A Team Member Wasn’t Pulling Their Weight And How You Addressed The Situation. was originally published on Vault.

One way to begin this answer is by saying that you’ve gained a lot of experience leading teams and groups in college and in your past jobs, and have encountered this situation a few times. Then you could say that you’ve found the key first step to dealing with an underperforming colleague was honest communication. After that, here’s what a good answer might look like:

“In one of my past experiences, I met with the co-worker privately, explained my concerns about the quality of his work, and asked him to explain the cause of the problem. You’d be surprised at what a little honest one-to-one conversation can do. The co-worker said he knew that his work had been subpar lately but was afraid to address the issue with me and other members of the team. He told me that he simply felt overwhelmed by the project and that his concentration might also be affected by the fact that he had just become a new father and was only getting three hours of sleep a night. (In other situations, employees have told me that they didn’t understand the assigned tasks or that they were having trouble with a difficult colleague who was a key member of the project team.)

“Once the channels of communication were open, I then devised a solution to address the issue. In this instance, I reviewed the project with the co-worker and asked him to identify any problem areas. I also allowed him to work a flexible schedule that better fit with his new role as a father. I then revisited the project with the entire team to ensure that all aspects were understood, the deadlines were realistic, and work duties were fairly allotted among the staff. The project was completed on time, and the ‘problem co-worker’ prospered as a result of the more open lines of communication and the adjustment of his work schedule.”

Note from Troy Hopkins, Director of Undergraduate Career Counseling at the Rockwell Career Center:
It is very common for Bauer BBA students to use their GENB/BUSI 3302 projects for this question but it can put them in a trap where they keep going back to this project for a lot of their answers.  If you choose to use a group project for an interview answer, pick out a specific situation within the project.

Instead of the generic answer:

“We had a situation where a group project was not progressing as we hoped. We reached out to a member that was not pulling their weight and asked if we could help and they agreed. We ended up getting a good grade.”

Be SPECIFIC about the situation and about what YOU did as an individual:

“I was on a group project where we agreed to divide up specific parts of the project. One group member, unfortunately, stopped responding to the group communications and other members started getting upset. I took the initiative to text this person directly and ask what was going on and if I could help. They said that they got really busy at work and were embarrassed that they would not be able to do the part they agreed upon.  I offered to switch parts of the project with them and let them know that I was there if they needed someone to chat with. They agreed and sent me the work they had done so far. I stayed in touch with them throughout the project and they were able to deliver on the latter part of the work. They thanked me for reaching out and said they would have probably dropped the class if not for my help. We are still friends today!”