Academy Sports + Outdoors is one of the nation’s largest sporting goods and outdoor stores. With over 225 stores and counting, we offer a broad assortment of quality hunting, fishing, and camping equipment and gear, along with sports and leisure products, footwear, apparel and much more.

Academy is headquartered out of Katy, TX, a suburb of Houston, TX. Supported by the organization’s growth, the corporate office has recently expanded to include an additional building on campus.

It’s no surprise that we not only know how to create experiences for our customers, but for our team members as well. Understanding our people and the things that matter to them the most has been at the core of the Academy culture for over 70 years. With over 25,000+ team members, we take pride in creating a workplace environment that values hard work, commitment, and growth. 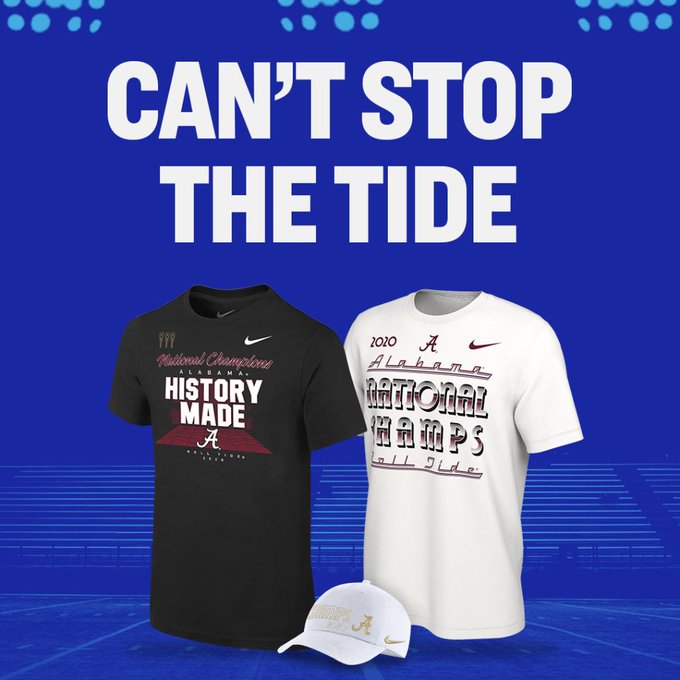