5 Best Questions to Ask at the End of an Interview 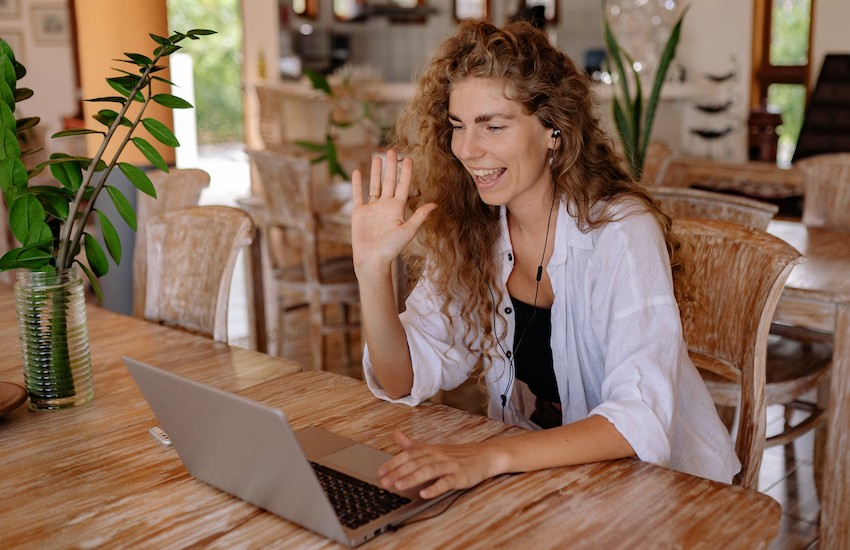 5 Best Questions to Ask at the End of an Interview was originally published on Vault.

Employers are constantly looking for candidates with a clear understanding of what they want in their careers. And one of the best ways in which employers assess this during an interview is through questions candidates ask at the end. This is why asking insightful questions during an interview can make you stand out among other candidates. Asking good questions also sends the message that you’re interested in the role and the company. What follows are some of the best questions you can ask in an interview—along with the reasons why they’re so good.

1. How would you describe the culture here?

Asking about the company culture indicates that you’re interested in finding out how the company operates and assessing whether that fits with your personality. The company’s culture can influence several aspects of how various tasks are delivered at the workplace, how people interact with each other, and what policies are in place at the workplace. Inquiring about the company culture shows that you’re willing to see how you would blend in with the organization, and how effective and productive of a team member you would be.

2. What does a typical day in this role look like?

This question helps you get a deeper understanding of the roles and responsibilities that you’ll be assigned if you join the organization. It helps uncover some of the duties that may have been bypassed when putting together the job description or not mentioned previously in the interview. The question shows interviewers you’re a candidate who’s prepared to plan for and do what it takes to be productive in the role.

3. What can I do to be successful and excel in this role?

4. What do you like the most about working for [name of organization]?

One of the most effective ways to learn about the company that hopefully will be employing you is getting your interviewer’s perspective about what it’s like to work there. This question can help you assess whether managers themselves enjoy their work and their roles. It can help to tell you whether they’re motivated and if there’s anything you should know about the company before deciding whether to join. This question can also uncover some insights about the company, like some of the most valued skills and how employees support each other in delivering different tasks.

5. A specific question relating to your interviewer and/or the company based on your pre-interview research.

To be successful in any interview, you have to conduct research prior to your interview. This research should involve obtaining an in-depth understanding of the company, its achievements, and the values that it prides itself on, among other important things. So, when asking questions that relate to the manager or the company, you’ll be able to quote from your research, asking for further clarification about something you found in your research. Asking questions based on research (relevant to the position and the company) shows how much you want the role and want to better understand what it takes to be successful in the position.

Wayne Mui is a finance/accounting professional. He is the founder of WealthyPayoff, a personal finance website that helps new investors to build wealth and be financially successful.