Sample Interview Questions: How Many Square Feet Of Pizza Are Eaten In The United States Each Month? 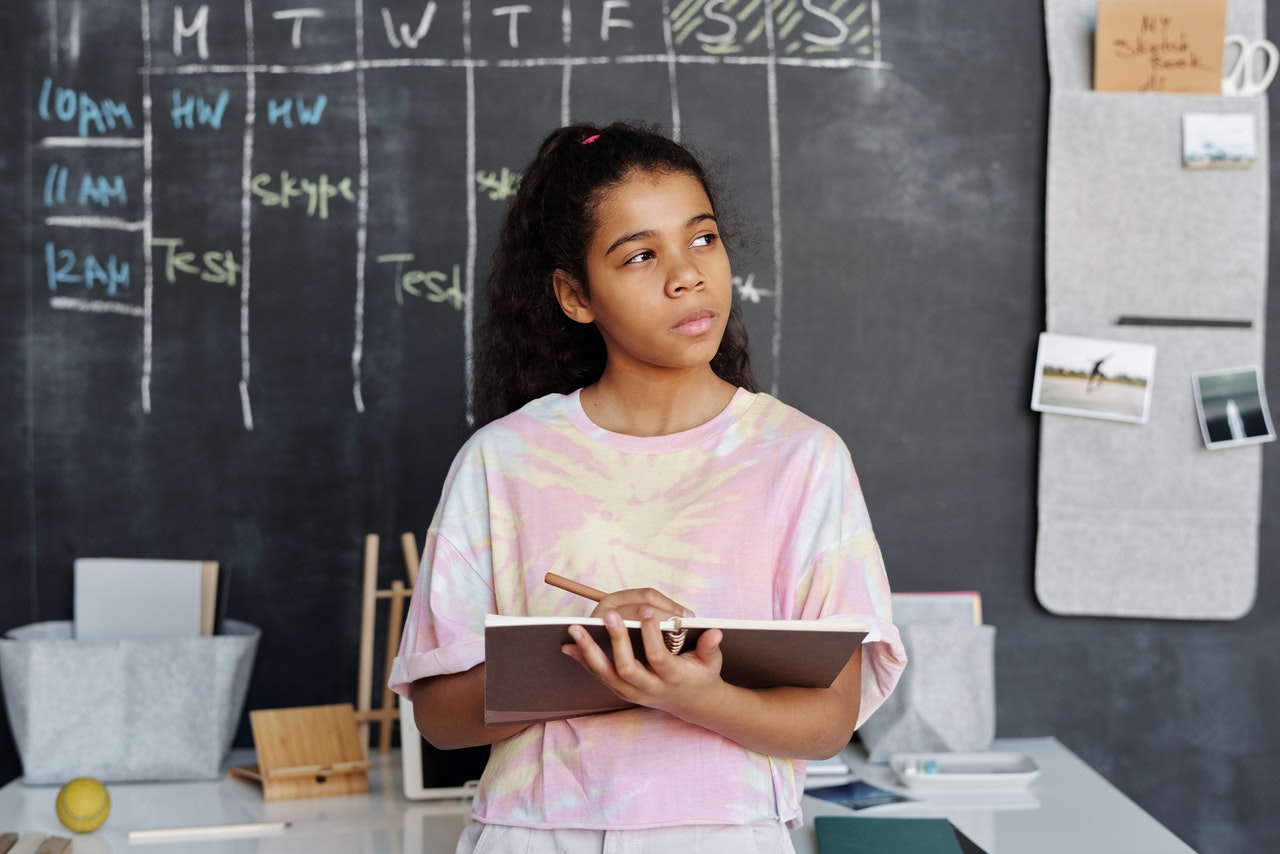 Sample Interview Questions: How Many Square Feet Of Pizza Are Eaten In The United States Each Month? was originally published on Vault.

Start with the rough figure of 300 million people in America. How many people eat pizza? Let’s say 200 million. Now let’s say the average pizza-eating person eats pizza twice a month and eats two slices at a time. That’s four slices a month. If the average slice of pizza is perhaps six inches at the base and 10 inches long, then the slice is 30 square inches of pizza. So four pizza slices would be 120 square inches. Since one square foot equals 144 square inches, let’s assume that each person who eats pizza eats one square foot per month. Since there are 200 million pizza-eating Americans, 200 million square feet of pizza are consumed in the US each month.